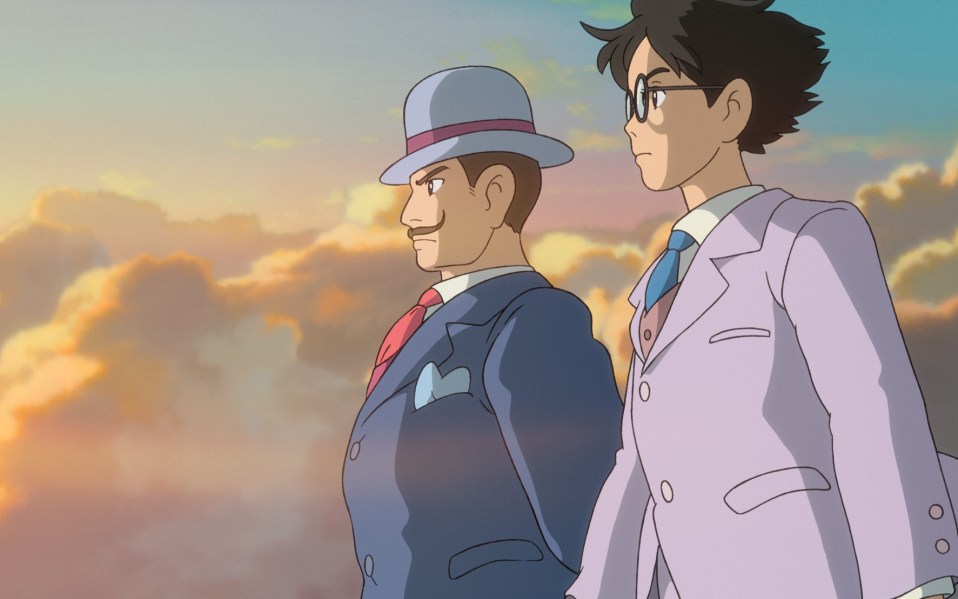 Debating whether or not HBO Max is worth your time? Allow us to give you one perfectly good reason why you should sign up right now: Studio Ghibli. The Japanese-based animation studio started by Hayao Miyazaki has produced some of (and arguably the) greatest animated movies of all time. Titles like Spirited Away, Princess Mononoke and Howl’s Moving Castle are but a few of the legendary films that jump to mind when hearing the Ghibli name.

But before we dive into our list of the best Studio Ghibli movies, first let’s discuss history. Miyazaki, fellow director Takahata Isao and producer Suzuki Toshio started Studio Ghibli in 1985. Though Miyazaki had already written and directed two feature films (along with tons of television shows), the first movie to debut under the Ghibli banner was the 1986 film, Castle in the Sky. From there, Miyazaki and co. released countless other critically acclaimed movies nearly every year until 2014.

Initially, the best Studio Ghibli movies released only in Japan, but starting in 1996, they began to release stateside as well. Today, most Ghibli fans can watch English versions of their favorite films, with standout performances from the likes of Patrick Stewart, Uma Thurman, Joseph Gordon-Levitt, Emily Blunt, Michael Keaton and Billy Bob Thorton to name a few.

Ranking the Best Studio Ghibli Movies of All Time

Now that you know a little bit about the history, let’s talk about which Studio Ghibli movies are the best to watch right now. It’s not an easy issue to resolve and every Ghibli fanatic will point you in a different direction. The one thing we can all agree on though is that you need to start. And start immediately.

Below we’ve listed the best Studio Ghibli movies. Now, remember, this is by no means an official ranking. The film we list first is just as spectacular as the film placed last. We just like to have some order here at SPY, which is why we’re assigning numbers in the first place. So don’t bite our heads off if you think Porco Rosso deserves the top spot when it’s all said and done (though, honestly, some of us would probably agree).

But now, without further ado, the best Studio Ghibli movies according to SPY.

Released in 2001, Spirited Away is famous for damn good reason. The movie follows Chihiro Ogino as she and her family move to a new home. When they’re all but there, Chihiro’s dad decides to take a pit stop and go exploring in what seems to be an abandoned theme park. Soon enough, however, Chihiro realizes the theme park isn’t abandoned at all but instead belongs to spirits in the spirit world. While gorging themselves on food, Chihiro’s parents are turned into pigs and it becomes up to Chihiro to help free them by working for a crafty witch in a spirit bathhouse.

Far from a conventional adventure, Spirited Away is a beautiful tale about overcoming one’s fears and finding compassion even in the face of adversity. Like all Ghibli movies, the animation and set pieces are stunning, the worlds are relatable and the characters memorable. In fact, this movie was all of that and more and won an Academy Award for the Best Animated Film in 2003.